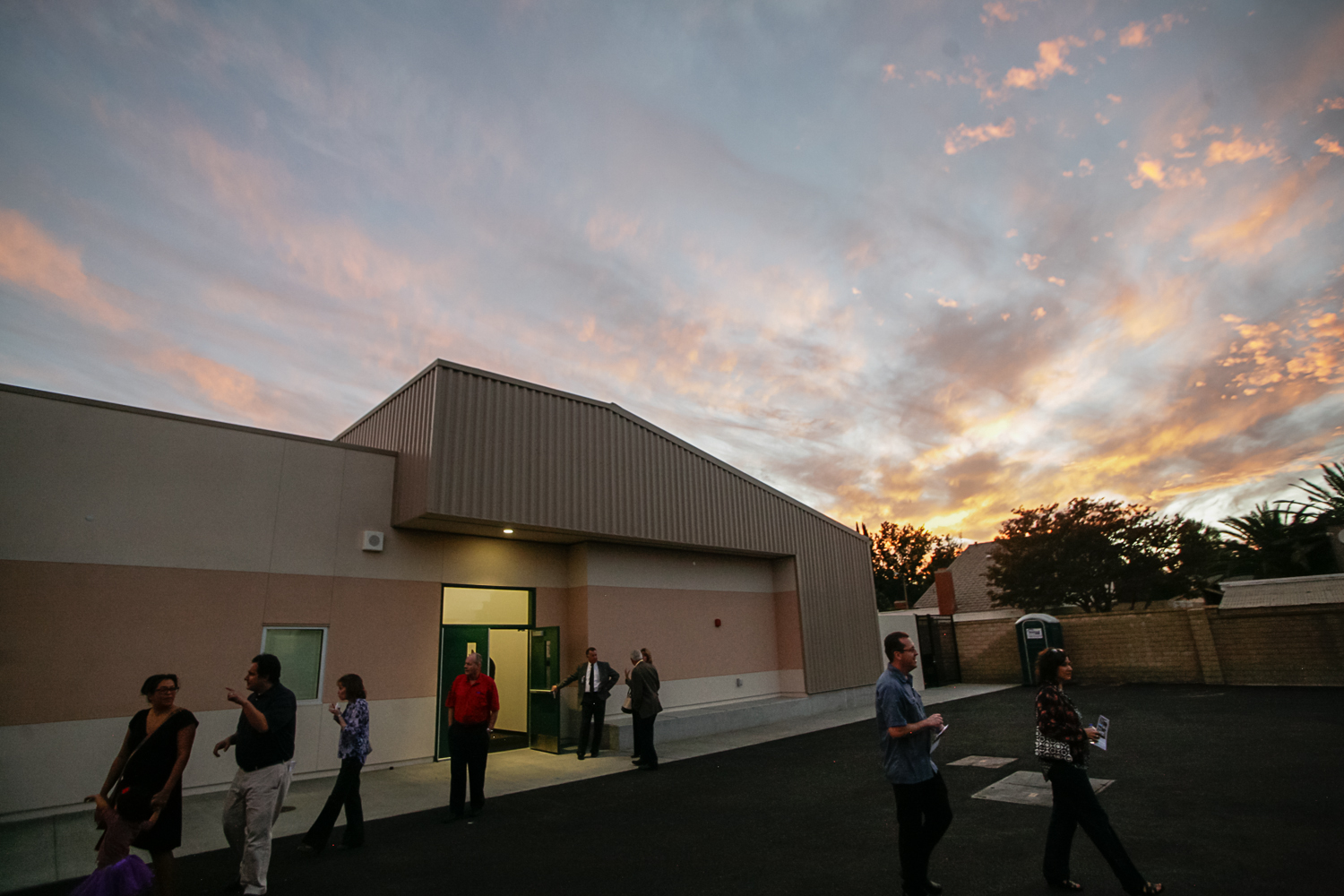 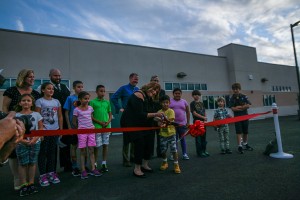 Lundgren was the construction manager for the project, which was designed by NAC Architecture and delivered utilizing the CM multiple-prime delivery method, utilizing  22 prime contractors and completed with a 0.6 percent change order rate. 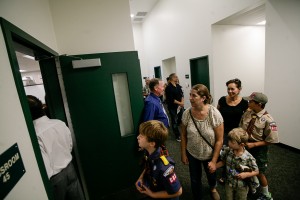 “Lundgren has maintained  a very strong relationship with the Newhall School District throughout the course of the District’s Measure E construction projects,” said Shawn Fonder, Lundgren’s vice president of program and client services. “It is always  rewarding to undertake such a major improvement project for the schools, students and staff.”

The new classroom buildings total nearly 20,000 square-feet and feature 15 classrooms, each equipped with the latest technology. One building houses third-grade classrooms, an art and music room, and a science lab. The second building includes an occupational therapy classroom, conference room, and offices. 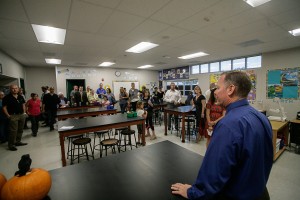 Fonder said that at one point during construction, a 3-month structural delay threatened to push back the project completion. However, Lundgren proactively coordinated with the framing and mechanical contractors to push ahead so that the buildings were complete and ready for the first day of the 2016/17 school year.

The Oct. 10 ribbon cutting ceremony was preceded by comments from school district officials and board members, plus public officials including Santa Clarita Mayor Bob Kellar and State Assemblyman Scott Wilk. 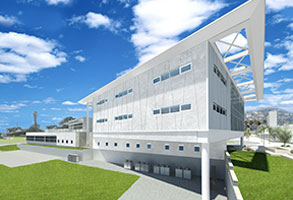 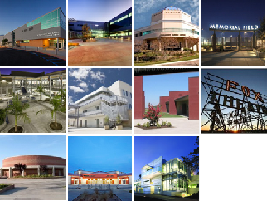